UNDER A PURPLE MOON, YA Contemporary

Eden Rose has learned to deal with her mother's criticism that she can do nothing right.  What she can't deal with are the arguments between her parents.

Under a Purple Moon - Silver medal winner in the Children's Literary Classics Award. 2017. 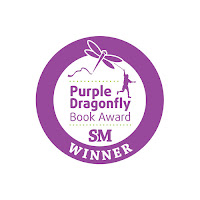 Life on Hold Silver Medal Winner in the 2013 Children's Literary Classics Awards, YA Fiction. See all the winners here.


Another 5 star review for Life on Hold.

Caves, Cannons, and Crinolines is the story of Elizabeth (Lizzie) Stamford and her family's daily struggle to survive a changing way of life during the American Civil War. This is a story of fear, courage, and understanding that people, no matter where they live, have the same needs: love, peace and security. 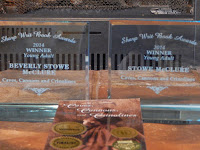 The reason they gave me two plaques was because one had a mistake with my name.
They were kind enough to send me both, which I think was neat. I'm the
only one who got two awards. Well, that's the way I look at it, anyhow. 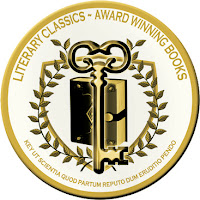 I'm happy to announce that Caves, Cannons, and Crinolines is an Honor Award Winning Book in the 2012 Eric Hoffer Awards Young Adult Category. You can see the review here

Caves, Cannons, and Crinolines has another 5-star review. See it here.

Finalist in the 2011 Next Generation Indie Book Awards, Novella Division 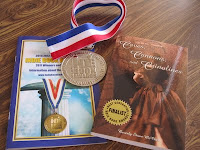 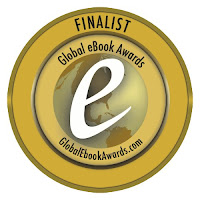 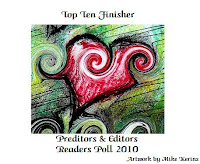 Availabe Online at Amazon, Kindle, Barnes and Noble, and your favorite bookstore. Ask your brick and mortar stores to order a copy. Also available at the publisher, Twilight Times Books.

YA Contemporary
What's a girl to do when her mother runs away with the drummer in a rock band, her friendly relationship with the boy on the neighboring ranch turns serious, and a handsome college guy with a bad reputation takes an interest in her?

LISTEN TO THE GHOST


A ghost who doesn’t want to be a ghost.
A girl who wants to forget her ex-boyfriend with the lying lips.
A one-hundred-year-old neighbor who talks in riddles.
A handsome sax player who changes everything. 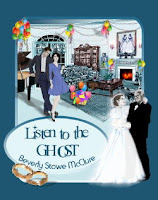 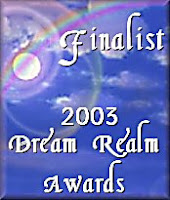 
SECRETS I HAVE KEPT


When a girl who rides a horse and plays classical music teams up with a boy who rides a Harley and writes country ballads to find her father who has been kidnapped, almost anything can happen.

One rainy spring night, sixteen-year-old Jennifer Barret’s father, Sam, a molecular biologist at Orion Laboratories, is kidnapped. Armed with nothing more than her own courage, a phone number on a candy wrapper, and her loyal Australian cattle dog, Chopin, she begins a desperate attempt to rescue him and to discover the reason for his abduction. In her search, she meets Casy Christopher, a runaway on a quest of his own. He puts his plans on hold to help Jennifer. As they follow a trail of unusual clues, a chilling secret is revealed. Sam Barret and his colleague have discovered a drug that has the potential to make man’s wildest dreams come true. Or his worst nightmares. Is there a connection?


Available in trade paperback at Amazon and Wings ePress.