A TO Z CHALLENGE:"O" OSCAR AWARDS

Please don't kick me out of the A to Z Challenge. I'm late today because my Internet has been down since Saturday. It's back for now. Hope for a while. Today we're looking at Oscar Winning Movies of the 1950s. Enjoy. 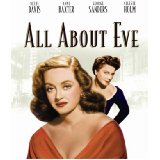 Bette Davis and the greatest cat fight ever committed to film. 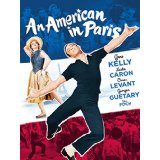 Gene Kelly dances and sings his way through this winning story of an American GI in post-war Paris. 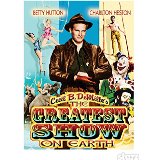 A fantastic cast of stars: Charlton Heston, Gloria Grahame, Betty Hutton, Jimmy Stewart, along with a host of then-famous circus performers playing themselves, including Emmet Kelly. 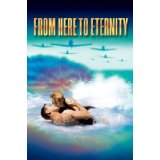 The story of bored military men fighting corruption among the brass in the days before the Pearl Harbor attack. 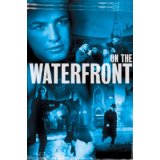 Marlon Brando won the Best Actor Award for his role in the gritty, realistic drama about mobs and union racketeering on the New York docks. 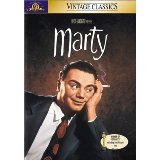 A simple touching story starring Earnest Borgnine about the liberation of the human heart and love favoring the plain and simple just as much as the beautiful and bold. 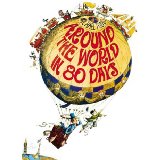 A charming adventure film that feels like a wide-screen travelogue at times. 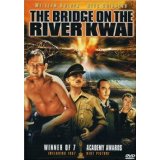 A thrilling, heartbreaking wartime adventure about British POWs forced to build a rail bridge for their Japanese captors in Burma. Based on a true story. 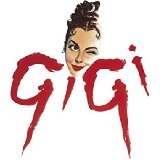 A story about training a young woman as a courtesan, the Lerner and Lowe musical features great tunes. 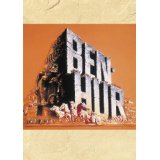 A terrific adventure that links Ben-Hur’s life to that of Christ and climaxes with a chariot race that has never been equaled.

I hope this posts. It keeps going out on me. Anyone recommend a good Internet Provider.