Friday Fun
It's so much fun for me to introduce you to authors you may not know.
Today, Mary Jean Kelso is visiting my blog. Give her a warm welcome.
﻿ 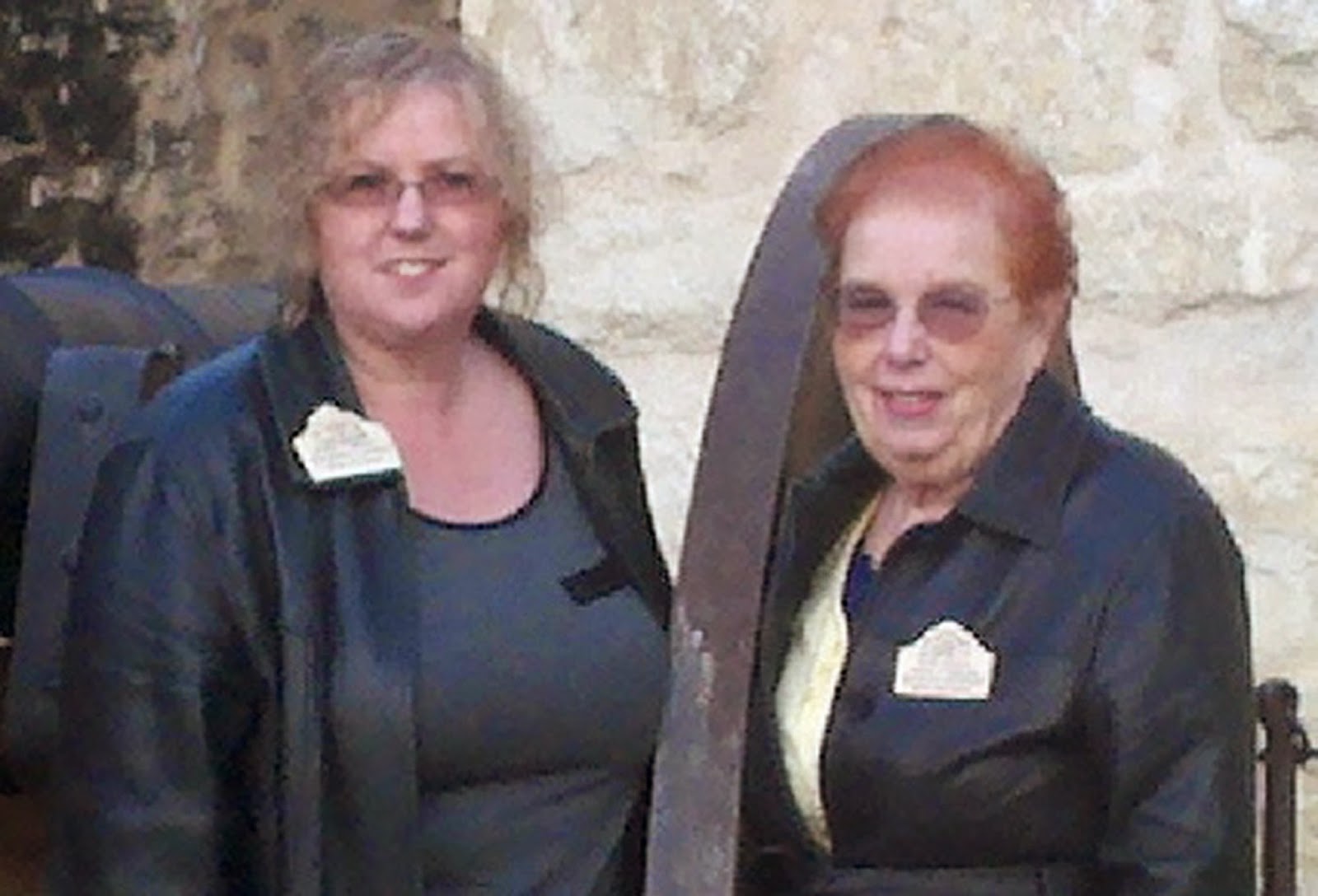 Mary Jean Kelso is a multi-genre’ author. Her most recent publication is co-authored with her 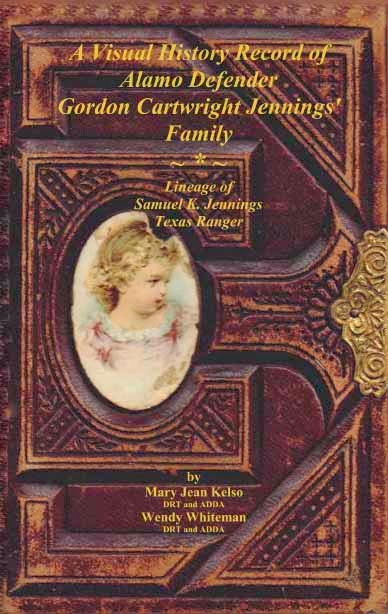 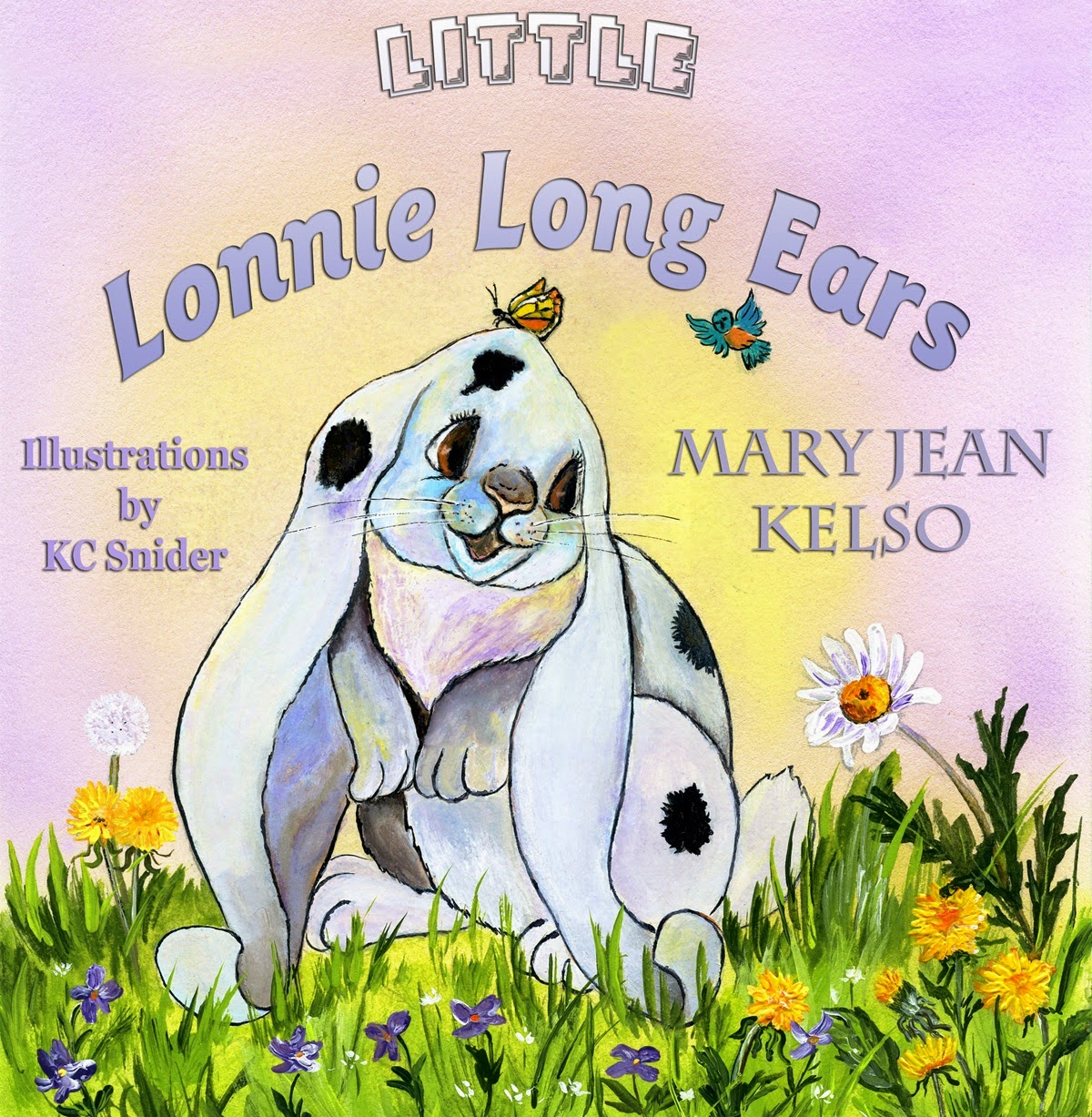 Next to be released in her children's editions is Little Lonnie Long Ears. Already in print are:
RV Mouse, Cowboy James, Birds in the Flower Basket, The Christmas Angel, and its sequel,
One Family’s Christmas, and the Andy and the Albino Horse series at Guardian Angel Publishing, Inc.
She is also the author of the young adult Lynne Garrett series: Goodbye Is Forever, No Time for Goodbye
and Never Say Goodbye (Sierra Summer prior to latest reprint (fingers crossed) through Wings Epress.
Also Kat’s Cradle and Blue Coat, through Whiskey Creek Press and The Homesteader series through Wings Epress.
Video of the Andy and the Albino Horse series, which was created for Christ's Clubhouse Channel, is posted on
Youtube. https://www.youtube.com/watch?v=iR59OVkQ0ng&feature=youtu.be 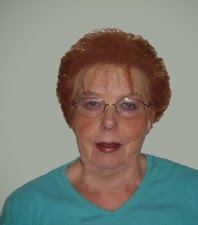 Mary Jean writes for many newspapers and magazines and was an Asst. Editor and Customer Services Representative
prior to concentrating on fiction for children, young adults and adults.
Mary Jean has received awards from The Nevada Press Assn. and The National Press Assn. as
a correspondent for The Lahontan Valley News. She is a member of Made in (http://madeinnevada.org/),
The Defenders Descendents Association (ADDA), The Daughters of the (DRT) and
The Society..
Visit Mary Jean on the Web at http://maryjeankelsoauthor.wix.com/mjkel,
www.authorsden.com/maryjeankelso, www.andyandthealbinohorse.blogspot.com,
www.guardianangelpublishing.com, www.whiskeycreekpress.com or www.wings-press.com.
WEBSITES
http://maryjeankelsoauthor.wix.com/mjkel
http://andyandthealbinohorse.blogspot.com
www.madeinNevada.org
www.wings-press.com
www.whiskeycreekpress.com
www.authorsden.com/maryjeankelso
http://childrensbookwinp.ning.com/profile­/MaryJeanKelso
http://www.guardianangelpublishing.com
http://www.guardian-angel-kids.com
http://guardianangelfamily.blogspot.com/ 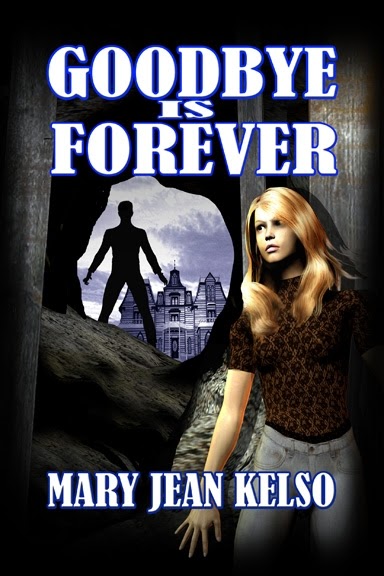