Quote for the week: No matter how long the winter, spring is sure to follow.  Proverb

Today, I have the pleasure of featuring Bil and Bon Franks on my blog.

Bil Franks: I am a retired United States Air Force NCO, whose background is in small arms. My hobbies are martial arts and reading-mostly fantasy. Bon Franks: I was born and raised in Nevada and attended the University of Southern California, where I majored in English and Comparative Lit. I’m interested in herbology/plants/gardening, aside from writing romance novels.
We live in Central Texas with four cats and two Mac computers. 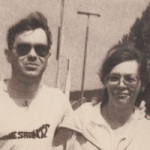 The authors have an interesting story to tell you about their recently published series.


Bil and I wrote the first four books together, the ones whose covers you see arrayed below. The first two have been published by MuseItUp, and you’ll also see the buy links. We hope you will take the time to read the sagas, beginning with RUNNING OVER RAINBOWS, suitable for ‘tween to twilight years. 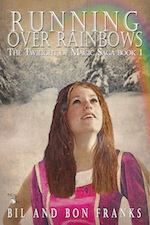 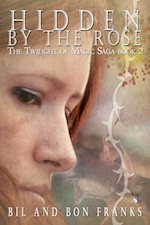 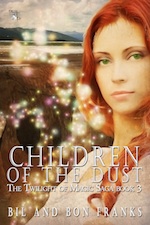 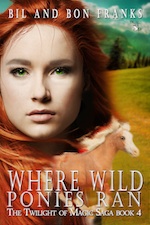 WHERE WILD PONIES RAN ... Coming in July
To learn more﻿ about Bil and Bon, check out these sites: